Curtis Campbell Named to NSPRA Board 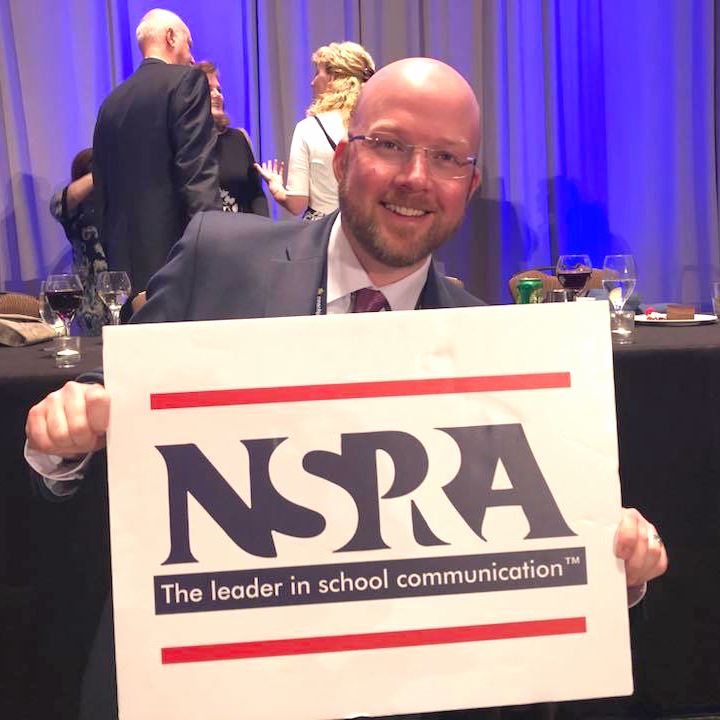 Shoreline Public Schools PIO and WSPRA member Curtis Campbell was named to the NSPRA Board. He will serve as the Northwest Region Vice President.

Curtis is finishing his first decade in school communications. He began his career in 2008 as the director of communications for his hometown school district in Sunnyside. For the past three years, Curtis has served Shoreline Public Schools.

Curtis also served on the WSPRA board for five years, including serving as president. He holds a master's degree in public administration and bachelor's degree in government from Eastern Washington University.

Congratulations, Curtis! You make us so proud. Thank you for representing us on the NSPRA board!